Chinese giant Salamander – All facts you need to know

It is considered critically endangered in the wild due to habitat loss, pollution, and overcollection, as it is considered a delicacy and used in traditional Chinese medicine. On farms in central China, it is extensively farmed and sometimes bred, although many of the salamanders on the farms are caught in the wild

Researchers have just recently captured one of the rarest animals in the world: a Chinese Giant Salamander. 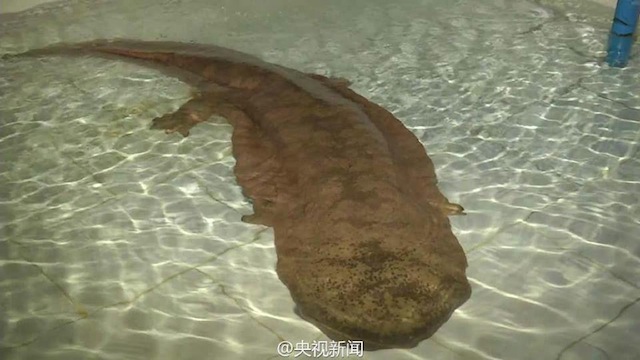 The specimen, a 115-lb amphibian, was found lurking in a subterranean cave outside of Chongquing, China.

Measuring 4 ½ feet long, scientists estimate the salamander to be over 200 years old. 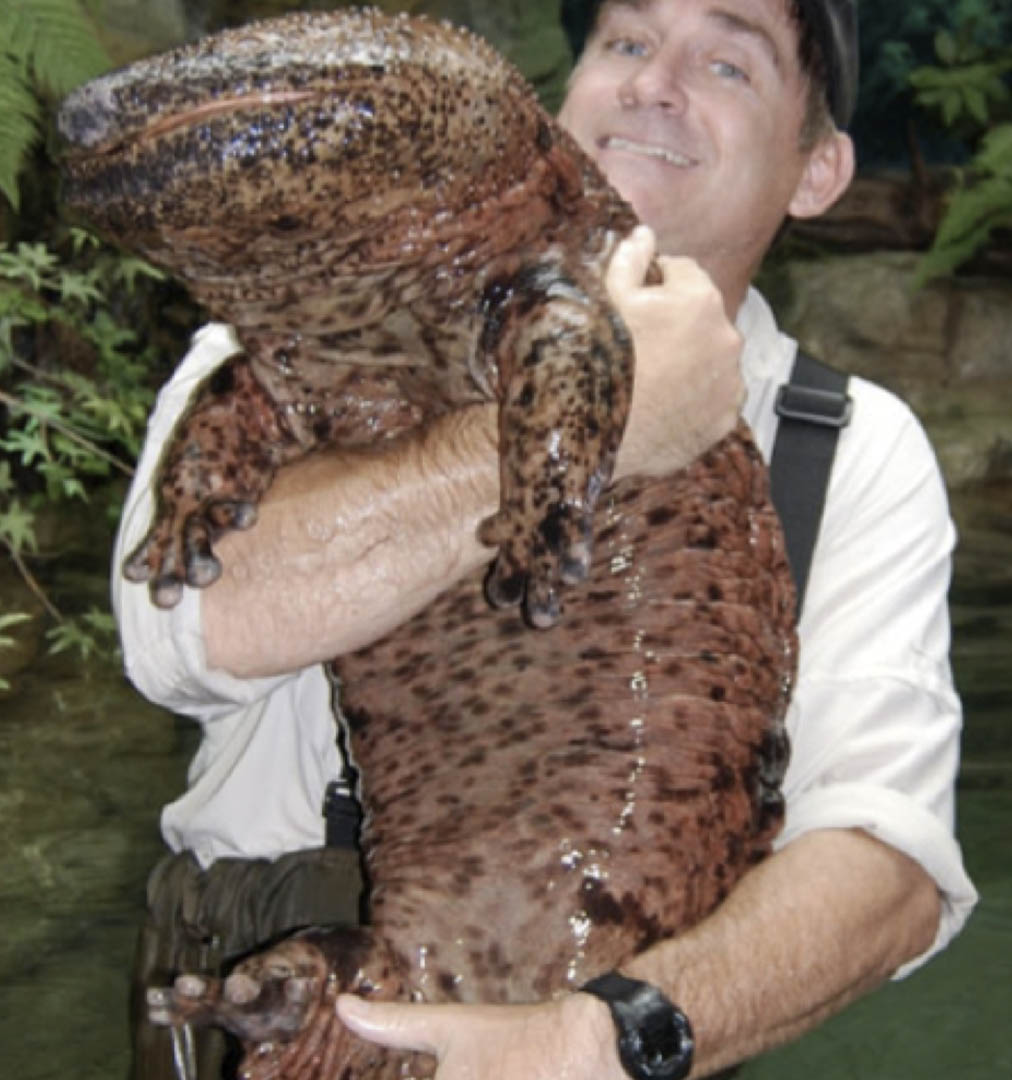 True to their namesake, the Chinese giant salamander is the largest known amphibian. One in captivity measures 6-feet long.

The species is classified as a “living fossil” with paleontology evidence suggesting they’ve been around for 140-million-years. They’re almost entirely aquatic, living in clear lakes and streams and eat frogs, shrimp, insects, and fish.

Because of their poor eyesight, they rely on special nodes covering their body to sense vibrations and capture prey.

During breeding, the salamanders will lay hundreds of eggs and guard them for close to 60 days.

Chinese Giant Salamanders are listed as a Class II protected species in China, meaning they are critically endangered. 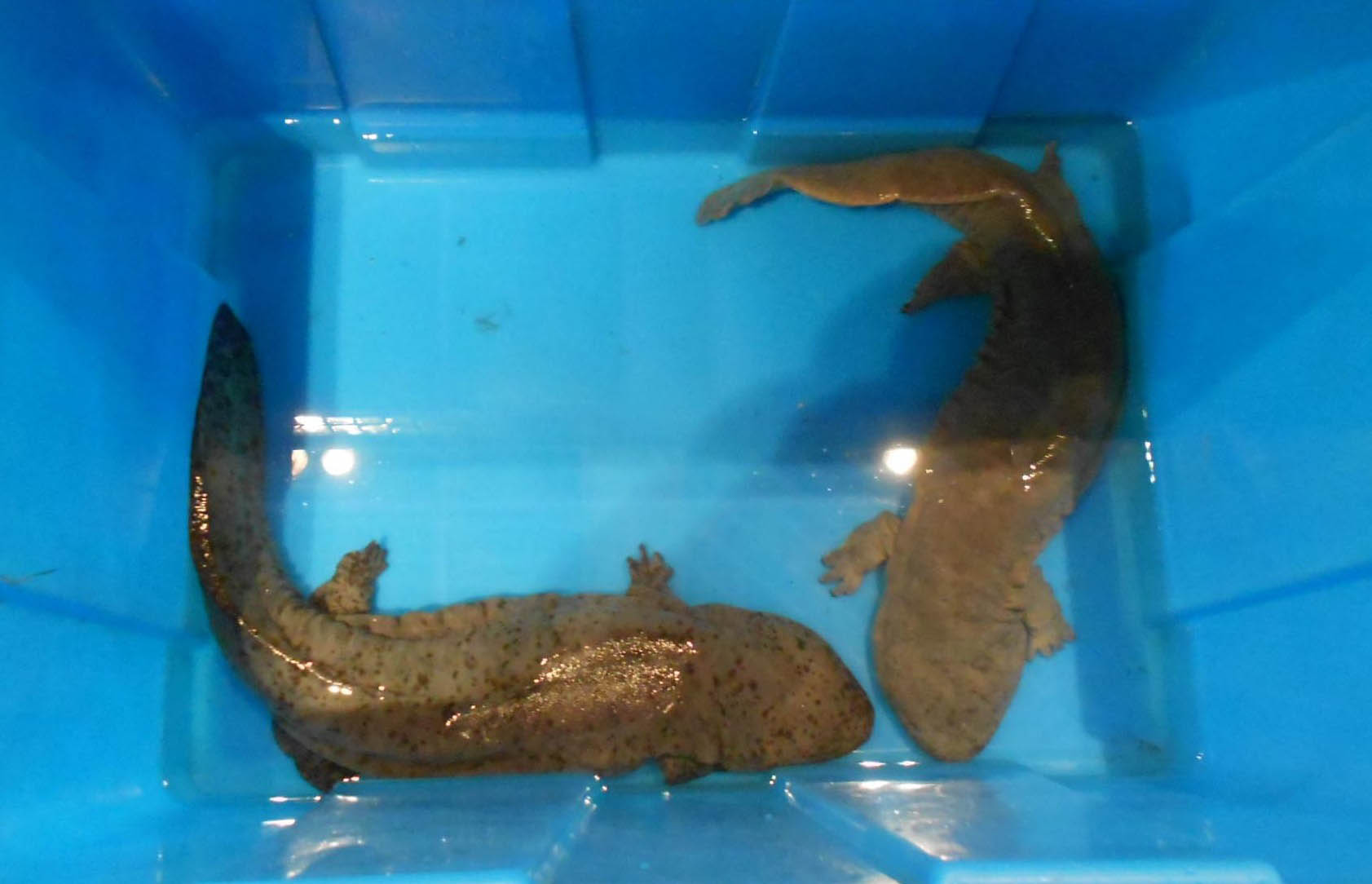 The Chinese government is even known to reward fishermen and explorers who find the salamanders in the wild and report them to officials.

Though wild populations have been critically hurt by loss of habitat, pollution, and poaching for use in traditional medicine, only 34 Chinese giant salamanders are believed to be held in captivity.

China has put a program in place to artificially breed the salamanders. They’re constructing a $1.35-million facility that aims to breed 60,000 salamanders a year for use in research, medicine, and aquarium exhibition.

How old is Chinese giant salamander?

While experts in China estimate this salamander could be 200 years old, some news outlets cast doubt on that estimate, saying that the oldest salamander in captivity lived till 50. We won’t know exactly how old until more research is completed.